In 2017 I was brought onboard by 7 Storm Collective to compose an original soundtrack for the first issue of their comic book series 'Beowulf: the Untold Saga' which was successfully funded on Kickstarter and distributed around the world. Check it out here. In August I spent a few weeks in New York jamming and studying with  some of my guitar heroes including John Petrucci of Dream Theater, Devin Townsend, Tony Macalpine, Tosin Abasi, Jason Richardson, Andy James and Andy Mckee. It was a dream come true (see picture below). More to come!

When I returned home from Cincinnati, I was commissioned by the Lethbridge Symphony Orchestra to compose a brass quintet to kick off their 2015/2016 season and also had my piece ‘Dharamsala’ performed by the West European Symphony Orchestra in Lisbon, Portugal (See the 'Video' page).

I soon started work on my second degree, a bachelor of music in composition under Dr. Arlan Schultz at the University of Lethbridge. In 2015 I was selected as one of 12 composers to participate in the Film Scoring Institute at the College Conservatory of Music, University of Cincinnati. There I received instruction and lessons from director Thomas Haines, Jeff Rona (Traffic/Black Hawk Down/Thin Red Line), Michael Patterson (Jag/The Adventures of Young Indiana Jones/Tiny Toon Adventures), Sam Estes (Inception/Dark Knight Rises/American Horror Story), Tyler Bates (Californication/Halloween/Guardians of the Galaxy), Blake Neely (The Flash/Arrow/The Mentalist), Adam and Jack Smalley (Chronicles of Narnia/Kung Fu Panda/Twilight/Charlie’s Angels/Knight Rider) and Lennie Moore (Fighter Within/Star Wars: The Old Republic/Halo).

I moved back to Canada from Los Angeles and began my studies in classical composition at the University of Toronto under Dr. Roger Bergs (Juilliard/UofT) while I completed an honours bachelor of arts in philosophy. Afterward, I earned a specialist certificate in ‘Orchestration and Production for Film and Games’ from the Berklee College of Music and spent a number of years moving around and teaching music. During this time I also began taking lessons in film scoring and composition with Grammy and Emmy nominated composer Ryan Shore.

In high school I gained some experience as a jazz drummer touring through Western Canada and the US. During this time I began playing the guitar and studying music theory intensely. When I graduated I moved to Hollywood, CA and studied at Musicians Institute where I was able to meet and learn from some of the best players in the industry. I am very proud to have studied with and been coached by Paul Gilbert, Tony Macalpine, Rafael Moreira, Joy Basu and Ken Steiger.

In April 2016 I was selected alongside a few other lucky composers to participate in the prestigious NYU/ASCAP Film Scoring Workshop in Memory of Buddy Baker. It was a dream come true to study at NYU with Mark Snow (X-Files, Smallville, Ghost Whisperer), Sean Callery (24, Medium, Homeland, Bones), Michael A Levine (Resident Evil 7, Star Wars Detours, composer of the famous Kit Kat Bar jingle), Mark Suozzo (American Splendor, The Nanny Diaries), Paul Chihara (teacher of James Horner and student of Nadia Boulanger), Chris Hajian (The Infiltrator) and several more! Later in the year  I also began studying composition with the great C.F. Kip Winger whose album 'Conversations with Nijinsky' recently went to #1 on the Billboard classical chart and was nominated for a Grammy. I again composed a piece for the Lethbridge Symphony in October. They performed my piece 'Fanfare for Mutant Tentacle Overlords From Planet X' on Halloween. 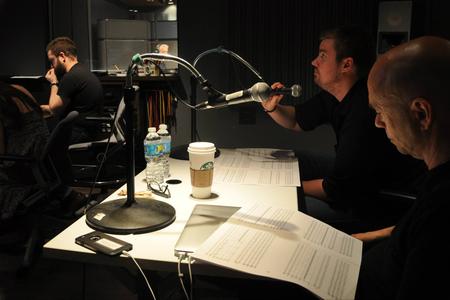 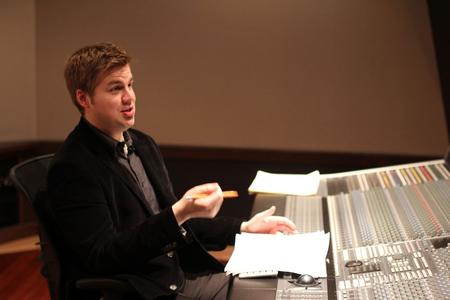 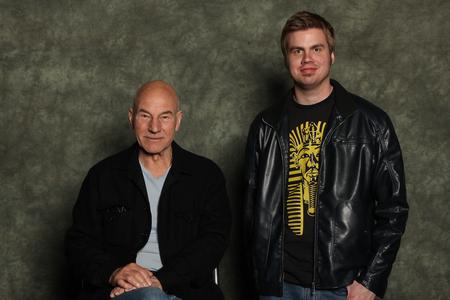 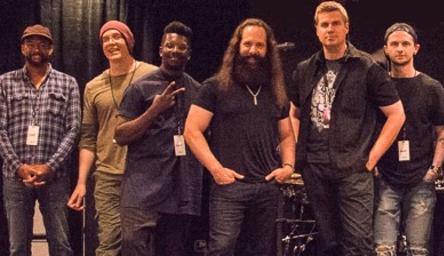 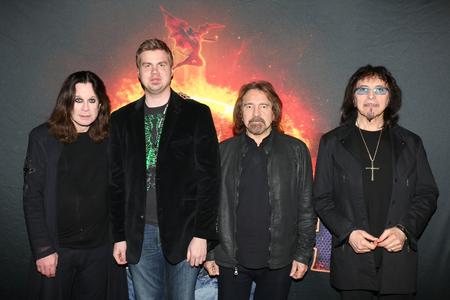